5 encouraging pictures from our AGM

The morning was rainy, the afternoon was dull, but the evening was full of encouragement! We were delighted when the sun came out for our AGM and summer gathering on Monday 20th June, but there were lots of other encouragements too: 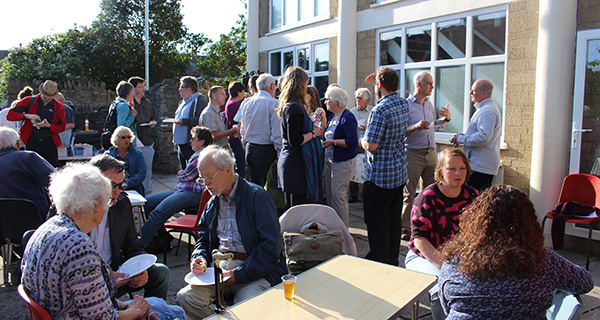 We would encourage you to report back to your church and let them know what WEBA has been up to, and you may find it useful to download the 2015 Annual Report and Accounts, and also this short video which was shown at the AGM. Click on ‘vimeo’ to go to their page where the video can be downloaded in MP4 format.